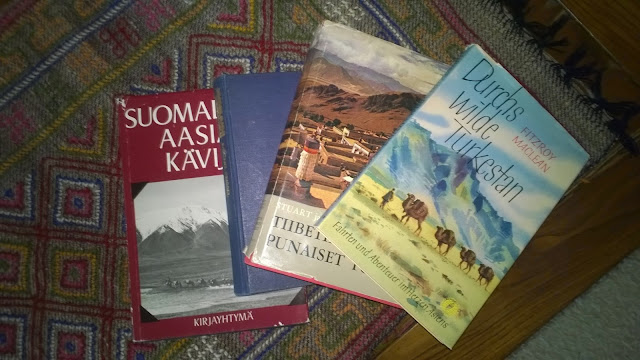 Posted by Markus Laine at Saturday, September 26, 2015 No comments: 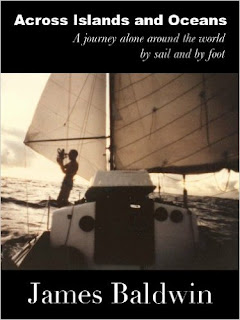 Posted by Markus Laine at Tuesday, September 22, 2015 No comments: 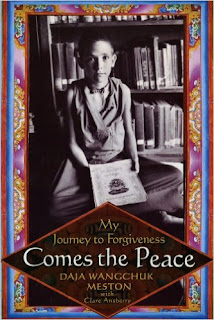 Posted by Markus Laine at Friday, September 18, 2015 No comments: