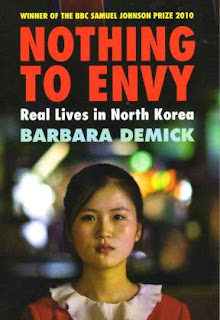 The Book's homepage can be found here: http://nothingtoenvy.com/
Posted by Markus Laine at Sunday, January 27, 2013